An Improper Turn Traffic Ticket in Las Vegas, Nevada carries the risk of receiving a $395 fine, a misdemeanor charge, and 4 demerit points on your license. Improper turn laws are most commonly broken when a driver turns from the wrong lane, for example, a left turn from the right lane. 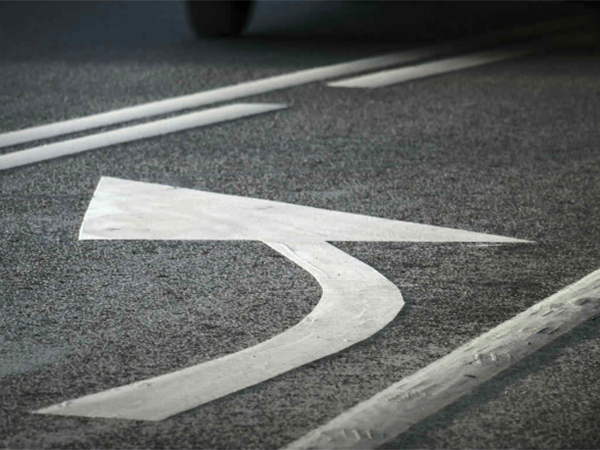 An Improper Turn Traffic Ticket in Las Vegas, Nevada carries the risk of receiving a $395 fine, a misdemeanor charge, and 4 demerit points on your license.

Have you received a traffic citation in Nevada? Our attorneys at Fix Your Tickets can help you reduce or even discard your tickets. For a FREE consultation, contact Las Vegas Traffic Ticket Attorney Bennair Bateman 702-747-4444. In many cases, we can reduce your traffic tickets to a minor violation or dismiss them without the need for traffic school. Also, with the benefit of zero demerit points on your driving record. 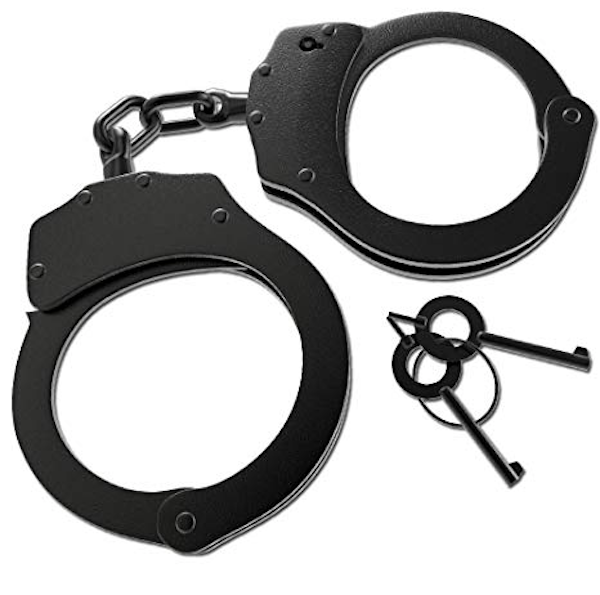 Have you suffered an injury due to a traffic accident in Nevada? If so, you may be due damages. Contact our Las Vegas Traffic Ticket Attorney to discuss your ability to win compensation to pay your lost earnings, loss of future wages, medical bills, pain, and suffering. 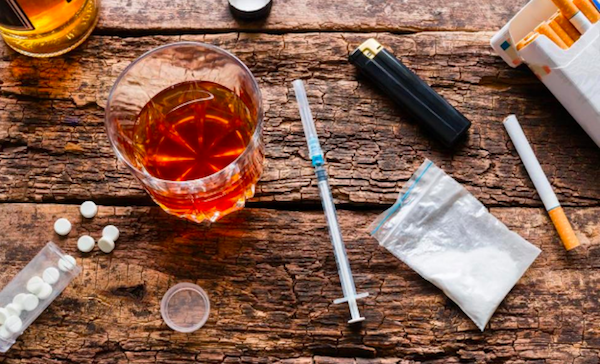 If you have been pulled over and arrested for a DUI in Las Vegas, Nevada and you would like to speak with a DUI Lawyer Las Vegas call 702-747-4444. Our Las Vegas DUI Lawyers can help with all DUI cases including Alcohol, Marijuana, Prescription drug, and Illegal Narcotics.

← Failing to Stop for a School Bus in Las Vegas
Nevada’s DUI Fines and Penalties (1st, 2nd and 3rd Offenses) →