Like most states, Nevada has strict “Hit & Run” laws to prevent drivers from leaving the scene of an accident before exchanging information and rendering aid to injured individuals. Even if the resultant collision was not your fault, you could face hit & run charges if you leave the scene of a car accident unless you first exchange information, render aid to anyone with bodily injury, and wait for a police officer to arrive and file an accident report for any property damage that was sustained by either party as required by law. You should always wait until the police officer says that it is okay to leave. If there was only property damage involved and you leave the scene, you could face misdemeanor charges. However, if there was a death or bodily injury as a result of the car accident, you could be charged with a felony offense. Hit & run can be a very serious offense with potentially harsh consequences. If you are charged as either a misdemeanor or a felony, a criminal defense attorney can be a great source of assistance during this time. 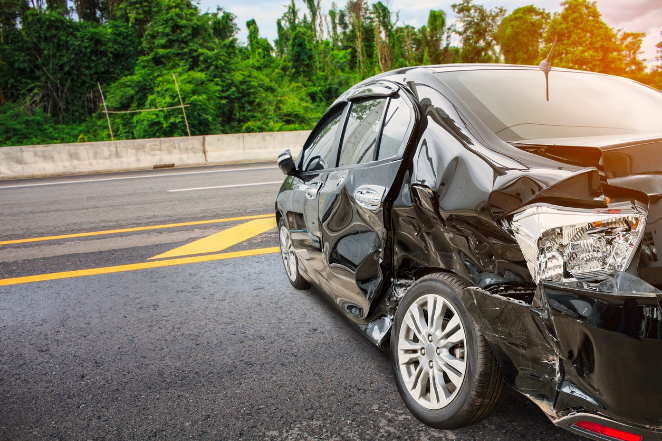 Have you received a traffic citation in Nevada? Our attorneys at Fix Your Tickets can help you reduce or even discard your tickets. For a FREE consultation, contact Traffic Ticket Lawyer Las Vegas Bennair Bateman 702-747-4444. In many cases, we can reduce your traffic tickets to a minor violation or dismiss them without the need for traffic school. Also, with the benefit of zero demerit points on your driving record.

Have you suffered an injury due to a traffic accident in Nevada? If so, you may be due damages. Contact our Traffic Ticket Lawyer Las Vegas to discuss your ability to win compensation to pay your lost earnings, loss of future wages, medical bills, pain, and suffering.

If you have been pulled over and arrested for a DUI in Las Vegas, Nevada and you would like to speak with a Las Vegas DUI Lawyer call 702-747-4444. Our Las Vegas DUI Lawyers can help with all DUI cases including Alcohol, Marijuana, Prescription drug, and Illegal Narcotics.